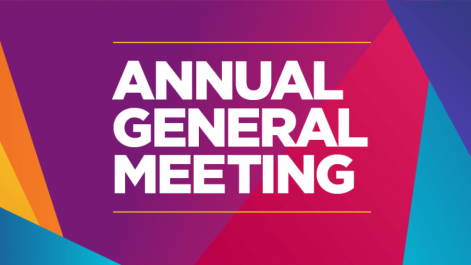 Minutes From Last Meeting Read and Approved: Proposed and Seconded